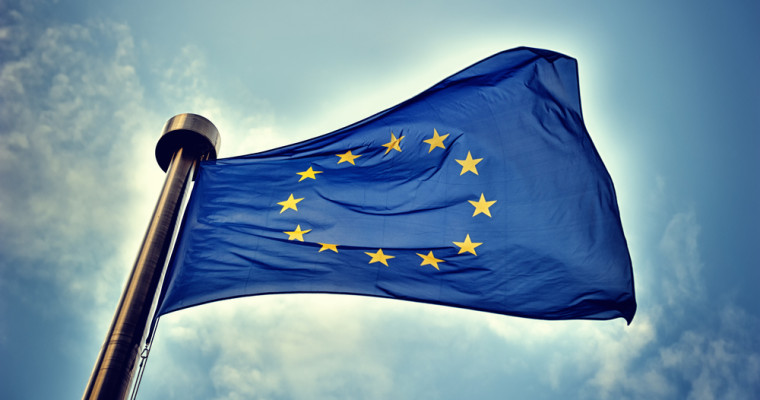 The European Union is calling for search engines like Google and Bing to be more upfront about advertising in search engine results pages.

Google is firmly against the idea of imposing new laws around this, and at this time implementing a new law has been ruled out, but an inquiry is ongoing. The primary concern with Google is transparency with respect to search ads. However, it’s not just search engines were the target of this inquiry, the European Union is looking of how all the web platforms conduct business

Realizing that there’s no single solution for all web platforms, this inquiry is aimed at investigating the unique problems that exist on all web platforms. European Commission vice-president Andrus Ansip, who is overseeing the inquiry, said on Friday:

“We will take a problem-driven approach. It’s practically impossible to regulate all the platforms with one really good single solution.”

What’s ironic about this whole situation is that Google is not even considered to be a search engine by the EU’s own definition; but that’s a whole other story.

Also the subject of this inquiry is how web platforms deal with paid for-reviews. In addition, the European Union is looking into making new rules on how to deal with the legal content in a way that is a lot more clear to publishers.

More details about the European Union’s inquiry will be made public this coming June.

This article was originally published at https://www.searchenginejournal.com/eu-calls-search-engines-transparent-ads/161728/